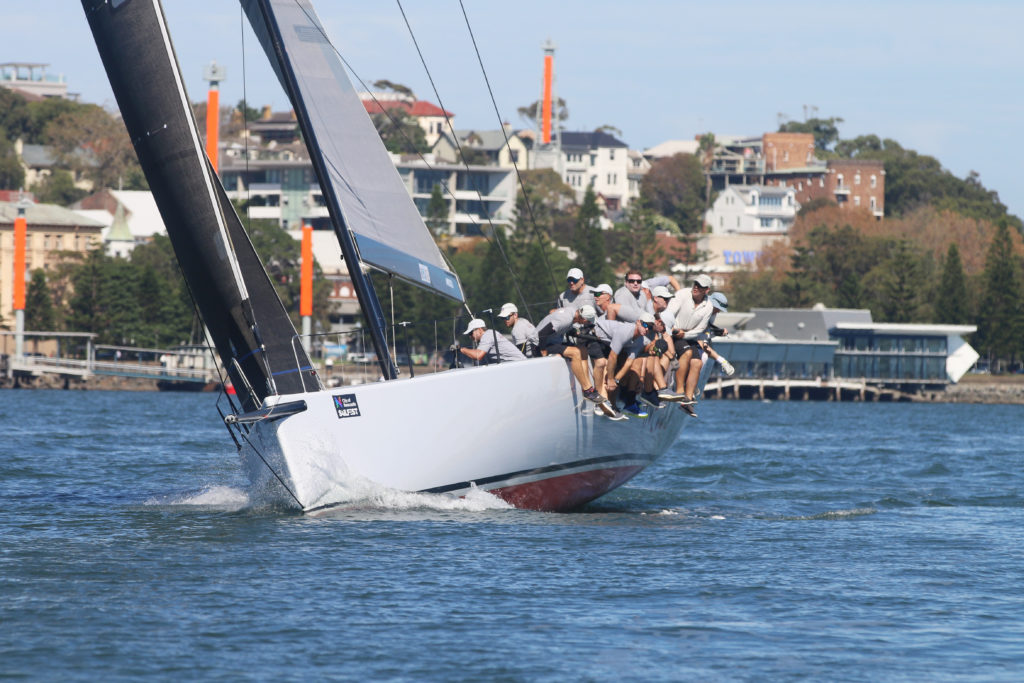 An initiative of TP52 owners, the series addresses the gap between new-generation designs and older, amateur-crewed yachts by employing AMS handicapping along with an individual TP rating component, plus Corinthian allowance.

With so many boats in Newcastle, all fairly equally matched for boat speed, it will be a fantastic sight. There’ll be a few hard-hats needed as we all get to the top mark at around the same time.

The two-day series, with City of Newcastle as title sponsor, will include windward-leewards off the Newcastle coastline and a passage race … potentially with a Harbour start or finish if conditions allow.