Cock of the Harbour 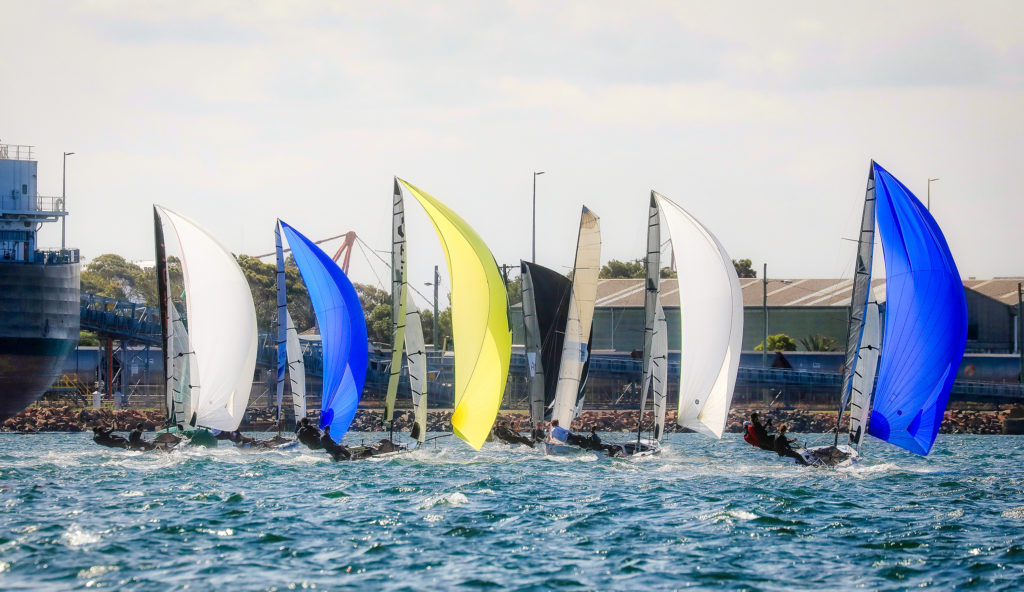 A historic trophy, along with the honour of being the fastest rooster on Newcastle Harbour, is up for grabs when the Port Hunter 16 Foot Skiff Sailing Club holds its Cock-of-the-Harbour race on SUNDAY March 27, as part of the 2022 SailFest Newcastle Regatta.

The move to a Sunday timeslot allows the Port Hunter 16ft Skiff regatta to be held on the Saturday. Among the members there’s also a healthy respect for the off-the-beach fraternity as a whole, with multihulls welcomed to compete alongside the performance skiffs and dinghies.

Competitors are asked to rig and launch from the Port Hunter site.

The gun is set to fire at 2pm.

Entries will be taken on the day at the clubhouse, off Hunter Street in Stockton. More details at 0408 491 746, phssc@fastmail.com.