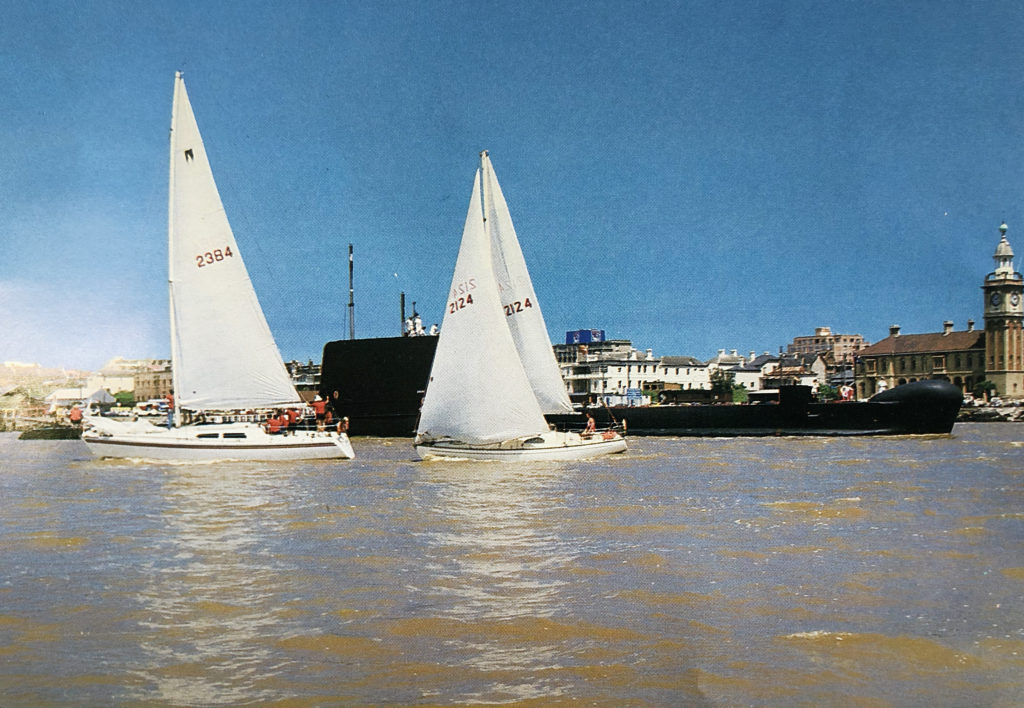 Newcastle Harbour has been synonymous with sailing for many years, with the first organised regatta being conducted way back in 1845.

For the inaugural Newcastle Harbour Regatta, butcher boats competed in fun competition and a carnival atmosphere prevailed on the foreshore as the waterway abounded with sails. That vision for a fun, friendly and welcoming event remains today, with a new opportunity to embrace this proud past while also showcasing the present and future stars of sailing.

The following extract from The Newcastle Herald and Miners Advocate of in 1900 sets the scene:

Never were the wharves so densely thronged with sightseers. The snowy white sails in the distance reminded one of a patch of tents on the goldfields. Three steamers followed the race, including the Gosford – on board was a band which discoursed some excellent music during the afternoon.

Under the heading “AN IMMENSE ATTENDANCE” it continued:

An almost cloudless sky, a fresh north-easter and a comparatively clear Harbour were elements calculated to please the most enthusiastic lover of aquatics. No other form of amusement draws such a crowd.

Regular skiff sailing had commenced earlier, in 1895, with the establishment of the Port Hunter club. A trophy donated for the 1895 Regatta by the then Mayor of Newcastle, Alderman David Miller, was displayed in Newcastle City Hall for many years.

After a lengthy hiatus, the Newcastle Harbour Regatta was presented by the Newcastle Region Maritime Museum for a number of years. 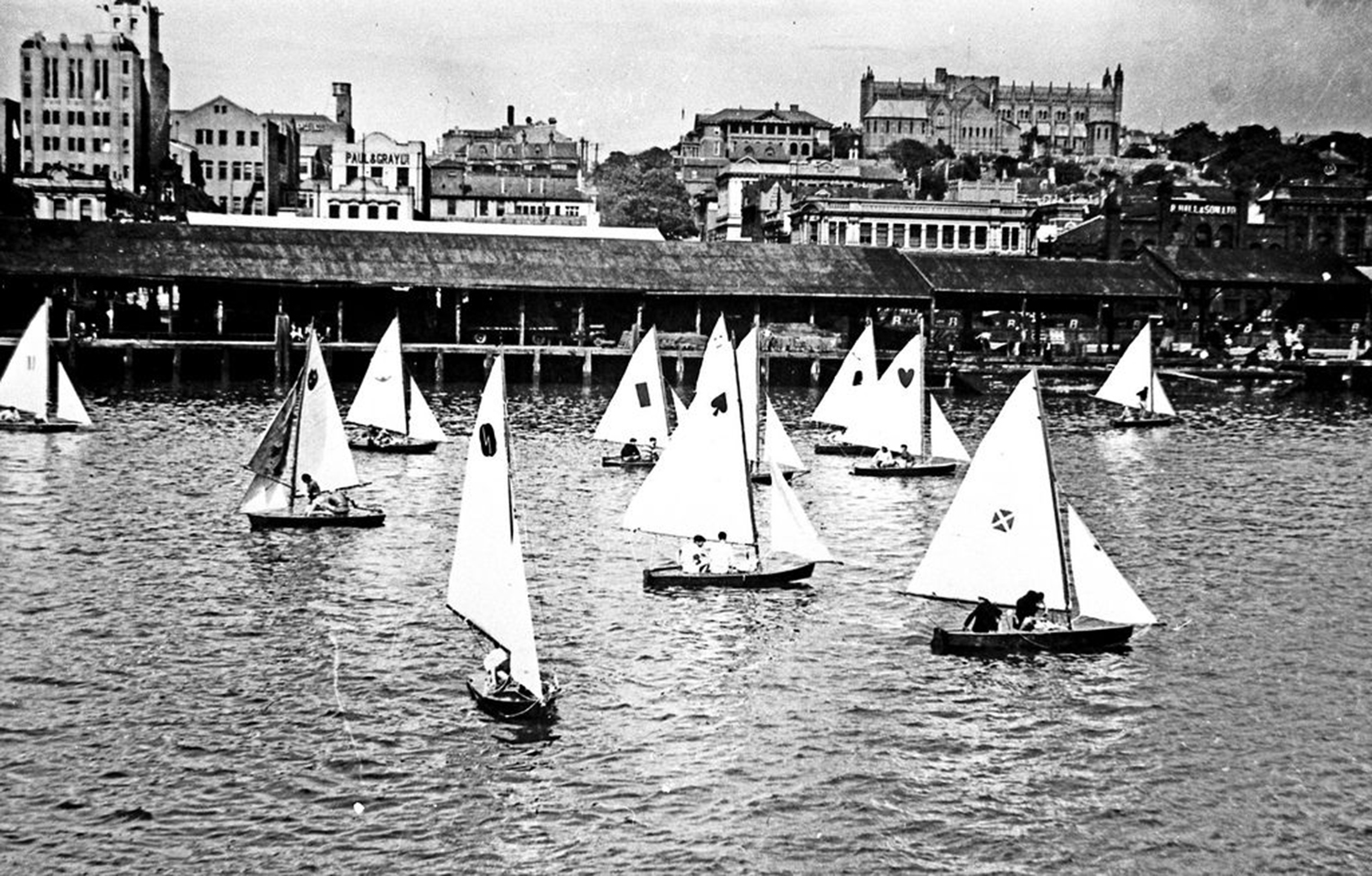 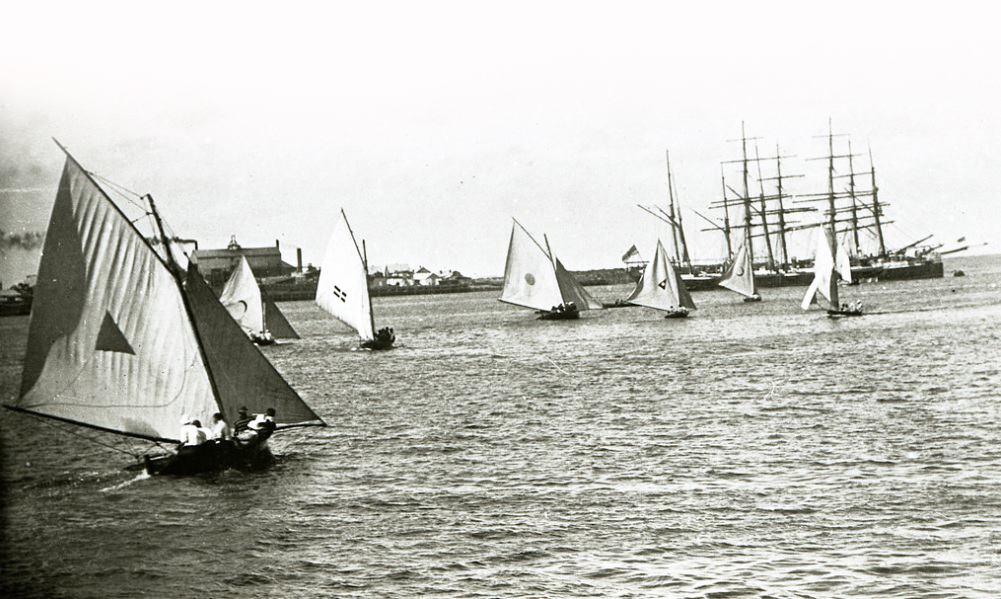 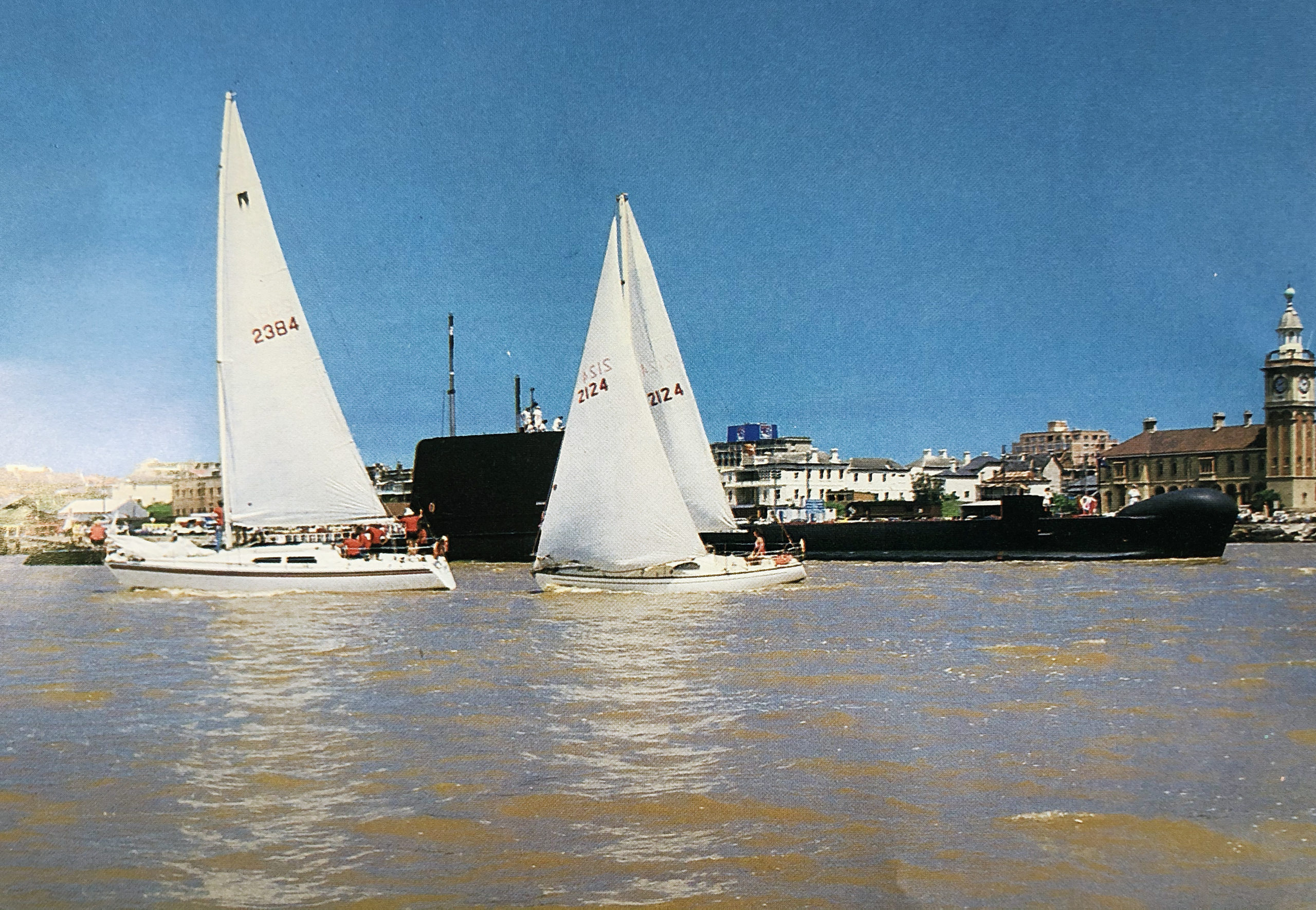 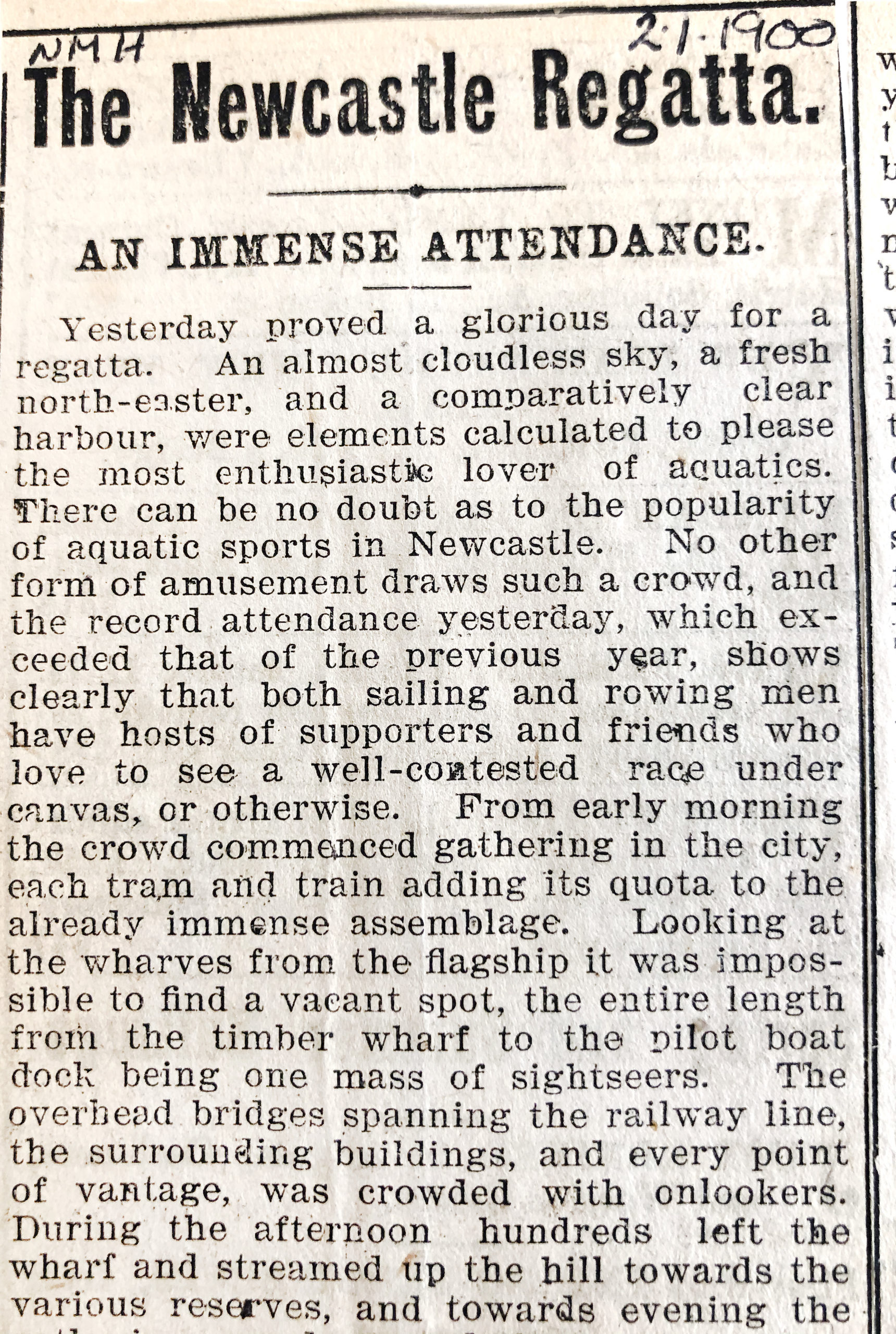 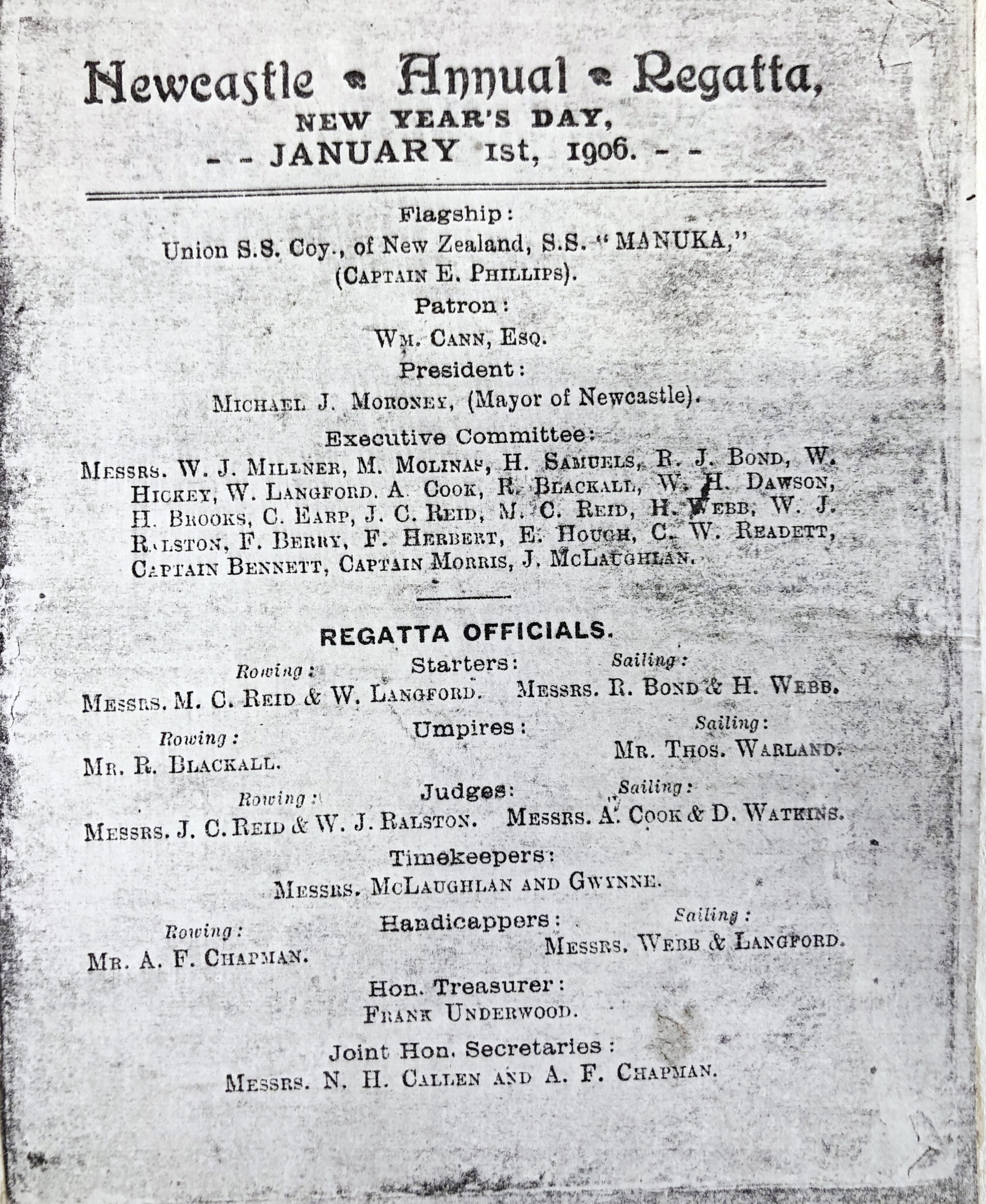 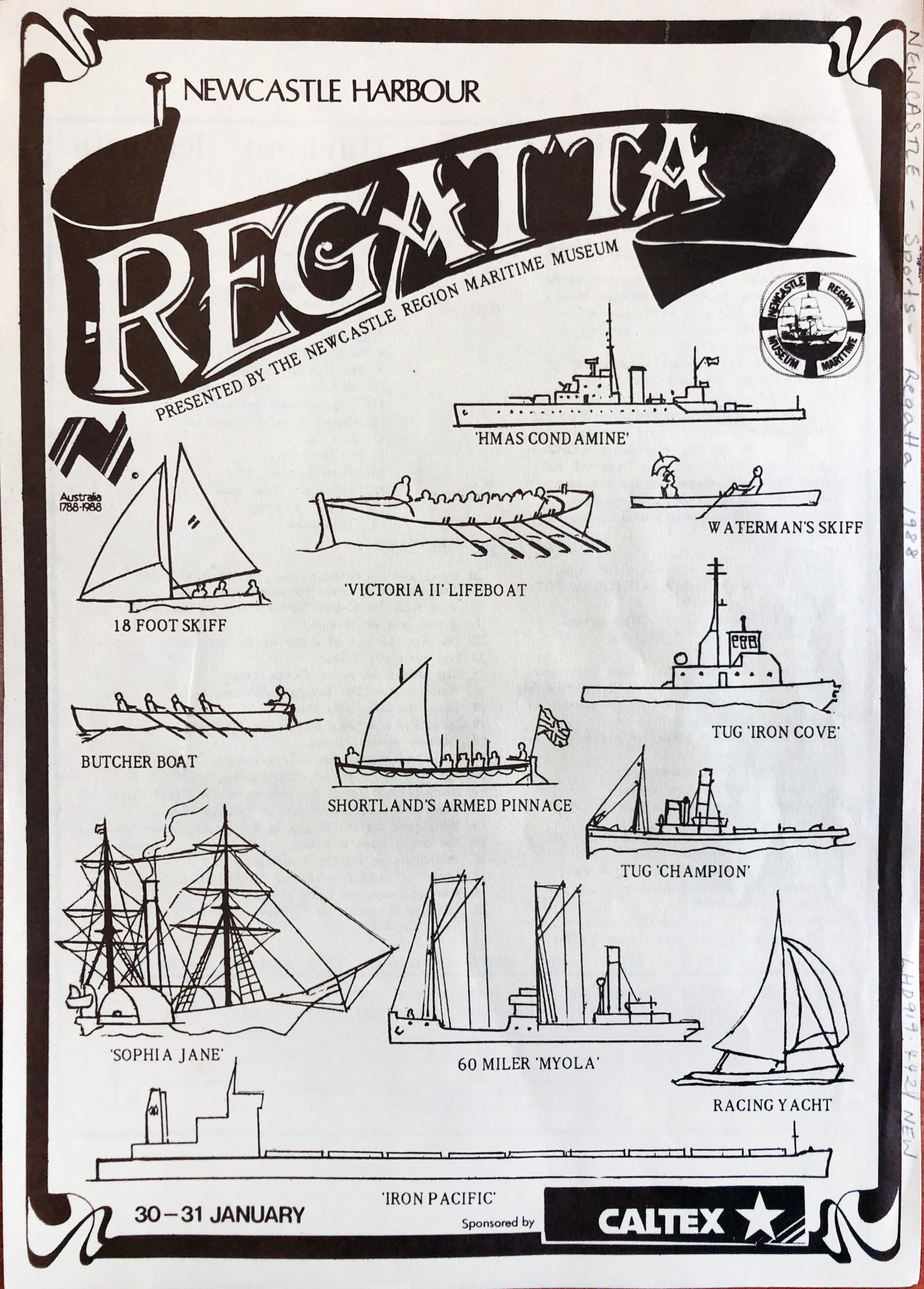