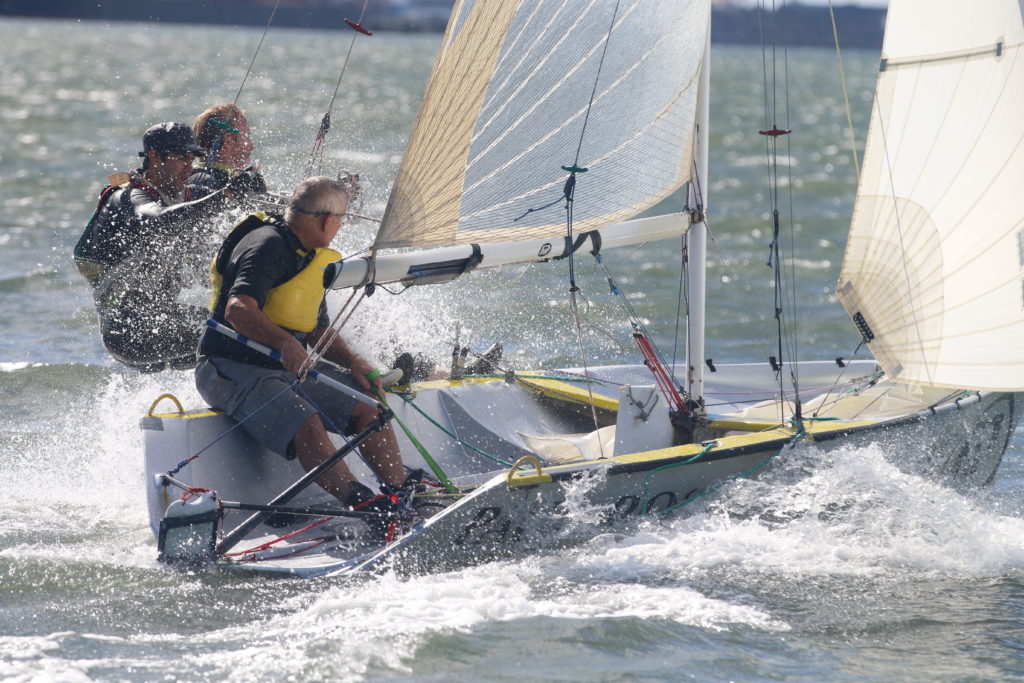 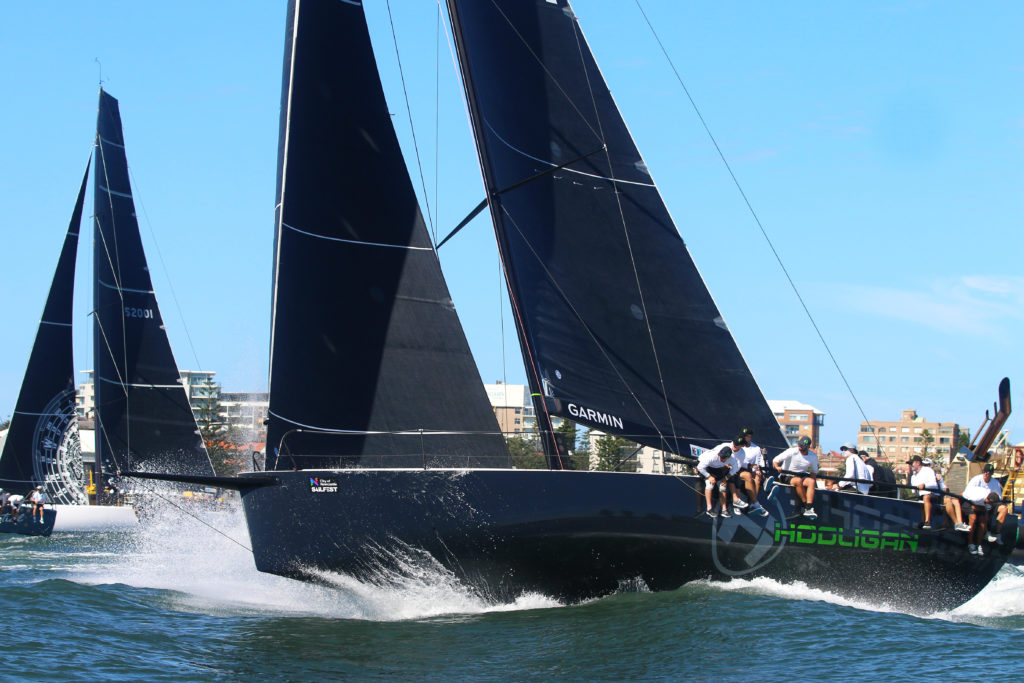 The annual SailFest Newcastle Regatta was created in 2019 to be a celebration of all things sail – both on the Harbour and off our beaches.

The headline act is the TP52 Gold Cup that attracts a star-studded fleet from Sydney… the hottest TP52 showdown outside Europe’s 52 Super Series.

Port Hunter 16ft Sailing Club runs the historic Cock of the Harbour race that crowns the fastest sailing vessel on Newcastle Harbour and remains one of the oldest trophies in Australian sailing.

At the same time, families can also enjoy a Try-Sailing experience in the sheltered waters of Throsby Basin, Carrington. A free initiative, it allows budding sailors (ages 6+) to learn a new skill aboard a NCYC’s Optimist trainers. The club also has larger dinghies called Pacers to allow adults and older teenagers to participate.

The Harbour presents a perfect amphitheatre for sailing and spectating, allowing visitors to stroll the Foreshore and watch everything from dinghy sailing to Olympic class boats and skiffs in the Honeysuckle Basin, and TP52s and ocean racing off Newcastle Beach.

There are lots of social activities along the waterfront, creating a relaxed sailing carnival atmosphere. Included is a treasure map taking in the highlights of inner-city Newcastle.

On the weekend of 10-11 April 2021, SailFest Newcastle coincides with the WSL surfing titles being staged at Merewether Beach, a seafood festival at Newcastle Fisherman’s Coop, plus the Newcastle Marathon, creating a waterfront spectacle.