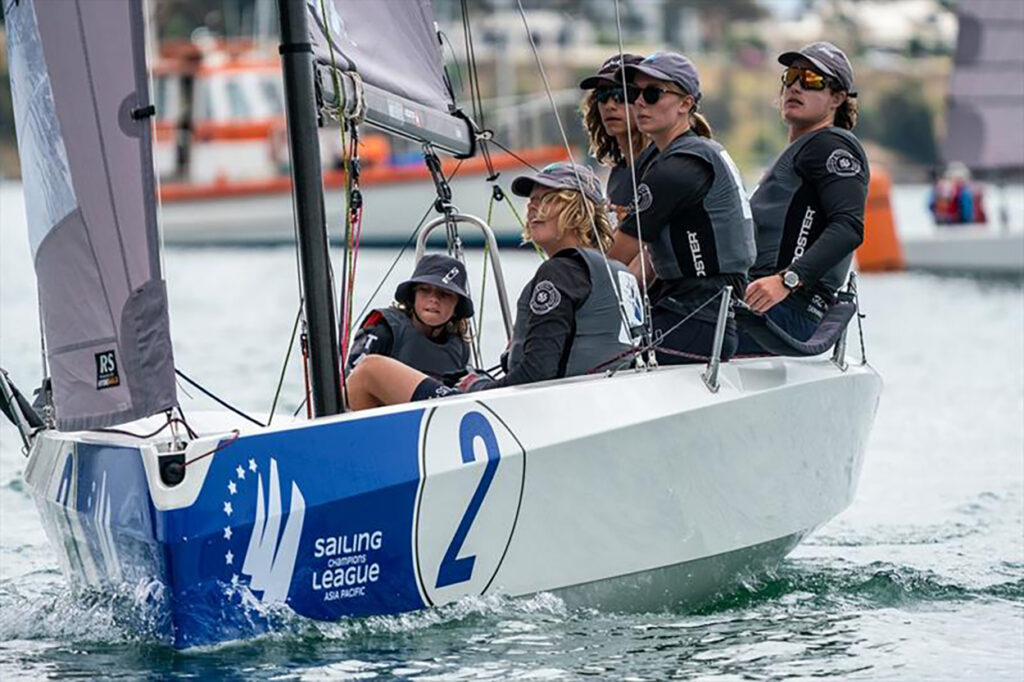 The SAILING Champions League has kicked off again for the 2021 Season, creating the best club vs club racing in Asia Pacific aboard a new and exciting fleet of six one-design RS21s.

This exciting new fast-paced event brings together mixed crews of four (2 male/2 female) for the Open division and four or five for U22.

Newcastle Cruising Yacht Club’s own team won the 2020 SCL: AP – Qualifier 2 last year and will be among the favourites for a repeat.