Racing to start with all guns blazing

A blast of cannon fire from historic Fort Scratchley will signal the start of SailFest Newcastle’s signature event, the TP52 Gold Cup, around 12.30pm on Saturday (April 10), with eight yachts hitting the line off Newcastle’s coast.

It’s believed to be the biggest gathering of the international class anywhere in the world over the past year, as Europe’s Super Series was suspended in 2020 due to COVID and doesn’t resume until July, while a number of Australian events were also cancelled.

Among the fleet are former Sydney-Hobart winner Ichi Ban, Patrice, Denali, Matador, Quest and Smuggler for the first time, joining Celestial and Koa from the previous Gold Cup in 2019. Aboard are many of Australia’s top professional and champion sailors.

Built entirely of carbon fibre, the boats have powerful sail areas and deep keels for exceptional performance. In stronger breezes they surf at well over 20 knots under spinnaker.

From 2pm tomorrow on the Stockton shoreline will be an iconic race known as the Cock of the Harbour, run by Port Hunter Skiff Sailing Club to determine the fastest sailing craft on the Harbour. Not only is it one of Australia’s oldest sailing trophies, the event is also arguably one of the richest off-the-beach races in the country as the high-performance skiff, dinghy and catamaran classes will vie for monetary vouchers.

“Everyone’s welcome … skiffs, cats, MGs, Moths, VSs, 49ers, Flying Ants – everyone,” says club stalwart Arran Gore. “And anyone can win – in light winds the 16s are hard to beat, whereas the cats like fresher conditions.”

Not too fresh though – the defending champion from 2019 is the Port Hunter 16-Foot skiff Kilo, piloted by Rob Flanagan, Anthony Johnson and Graham Roberson, who outlasted the much-fancied multihulls as the breeze built to gale strength.

Families can also participate in a free Try-Sailing experience in the sheltered waters of Throsby Basin, adjacent to Carrington Bridge, running 10am-2pm on both days. It will give novices of all ages the chance to learn a new skill aboard one of NCYC’s OziOpti trainers, Pacer dinghies or Windsurfers. Kids can also visit the ‘Pirates of the Carro-bbean’ face-painting stall.

Continuing the pirate theme on the Saturday night, competitors will follow a map to some of the treasures of Newcastle’s pub scene, all close to the Harbour.

The regatta rekindles over 175 years of sailing history on the port. It is being supported by the City of Newcastle and NSW Maritime. Boating Education Officers will be running lifejacket servicing clinics over the weekend and providing safety advice. 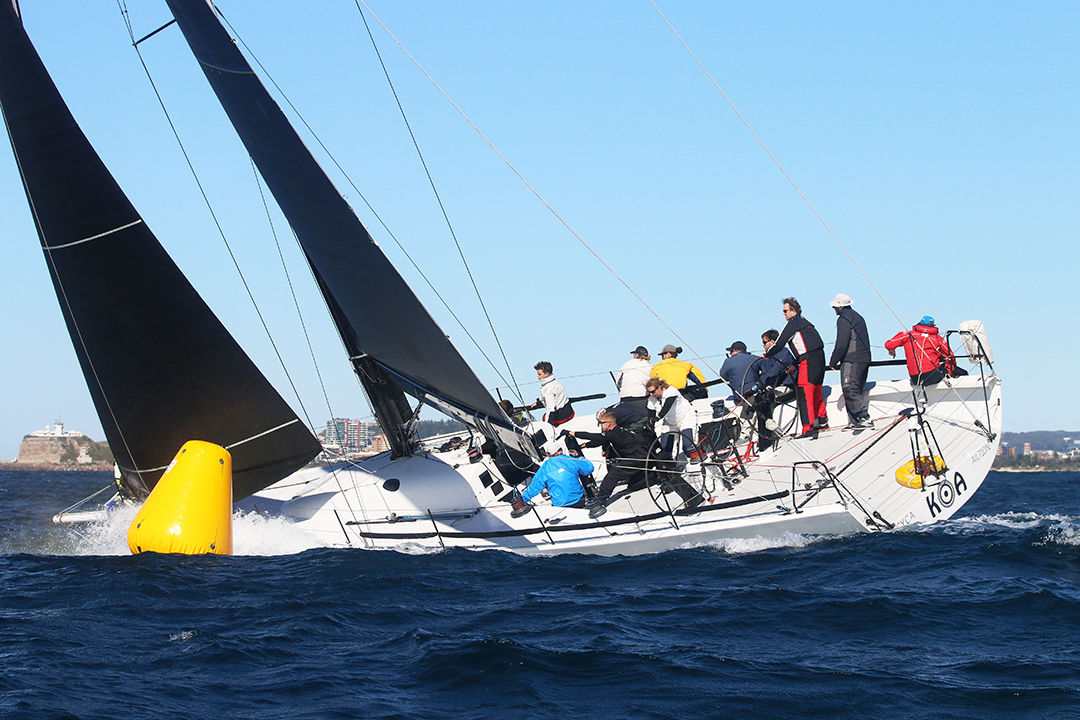